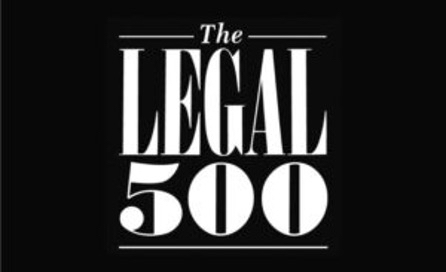 David Boyton was recognised as a leading junior in white-collar crime. It was noted that he ‘represented a number of teachers accused of exam cheating, successfully defeating a prosecution appeal concerning charges of accessing a computer with dishonest intent; the Court of Final Appeal found that the offence could not be committed by using one's own device.’

John Reading SC was recognised as a leading silk in white-collar crime. It was noted, ‘John Reading SC is a former public prosecutor who continues to prosecute as well as defend, with a track record of politically charged cases including that against former Birmingham City FC owner Carson Yeung.’

James Niehorster was recognised as a leading junior in construction. It was noted, ‘He is making a name for himself in the fields of construction and engineering, and is very useful as a junior to lead in such matters as he is also qualified as a quantity surveyor’ and that he ‘has a track record of construction work in Hong Kong, appearing alongside elite names in the English bar as part of a broad practice’.