YAN Kwok-wing is both a qualified quantity surveyor and a practising barrister. After receiving an all-round training in quantity surveying practices, he specialized in handling construction contract claims and the provision of dispute resolution consultancy services for several years.

He commenced his legal career in August 2007

Pupil Barrister (August 2007 – February 2008) Under the supervision of Mr. Danny Choi and Mr. M. T. Yeung, who are both panel members of HKIAC and actively engaged in commercial litigation/arbitration (including cases relating to construction disputes).

Barrister-at-law (Since March 2008) Personally engaged to provide contractual/legal advice, settle commercial documents, pleadings and witness statements, appear before the court for interlocutory proceedings and acting as advocate in numerous court and arbitration hearings. 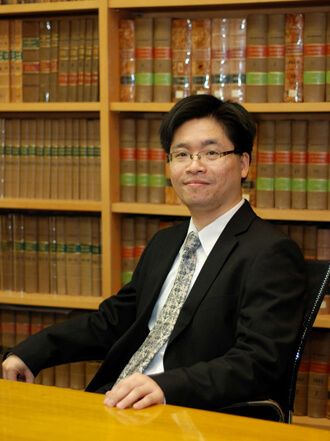