Teresa joined Pacific Chambers in 2019. Teresa leads a general practice. She has appeared either as a sole advocate or a led junior counsel in the Court of Appeal, High Court, District Court and the Magistrates’ Courts.

Teresa is bilingual. She is also proficient in Putonghua, having attained Grade Two, Level A in the National Putonghua Proficiency Test. 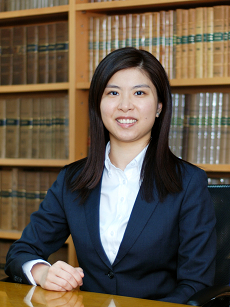