Peggy is developing a general practice with a particular interest in criminal litigation and criminal appeals. She has experience in cases involving offences of drugs, violence and dishonesty, as well as road traffic, immigration and sexual offences. She has appeared as understudy to Mr. David Boyton, Head of Pacific Chambers, in a drug-trafficking jury trial. In her civil practice, Peggy has represented clients in matters relating to judicial review, contractual dispute, matrimonial proceedings, personal injury and tort.

Peggy accepts instructions for both court and advisory work, and has appeared either as sole advocate or led junior in the Court of Final Appeal, High Court, District Court and Magistrates’ Courts (including Juvenile Court).

Peggy speaks native English, Cantonese and Mandarin, as well as conversational Korean and French (CEFR Level B2). She is able to draft and conduct court proceedings in both English and Chinese, and is proficient in legal (English-Chinese) translation. 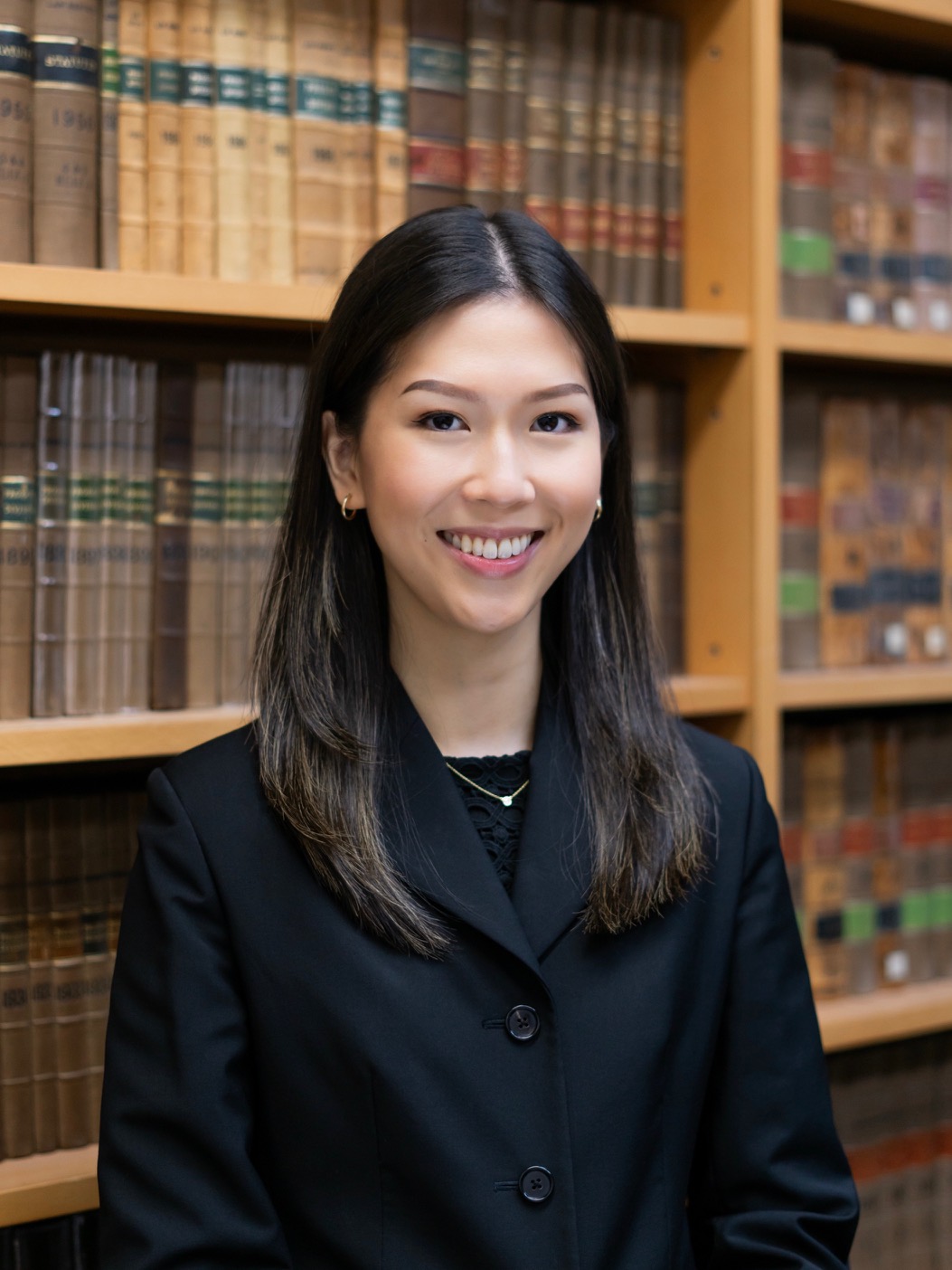