Mr. Li was called to the Bar in 2006 and has since then been engaged in a wide spectrum of commercial litigation, with experience in shareholders' disputes, liquidation, commercial disputes, contractual claims and labour disputes. His practice also includes matrimonial proceedings and building management issues. Mr. Li also acts in an advisory capacity in relation to those matters.

Mr. Li is currently conducting a heavily litigated billion-dollar probate action, which has led the Court of Appeal to set down a few leading authorities in contribution to the development of probate practice in Hong Kong.

In addition to civil matters, Mr. Li also actively practises in criminal matters, acting for both defence and prosecution. He is now placed on the legal aid panel and the special fiat list for the Department of Justice.

Mr. Li became a mediator in 2012 and is actively developing his practice in this area. He has conducted over 50 mediations with focuses on contractual, commercial and probate issues. 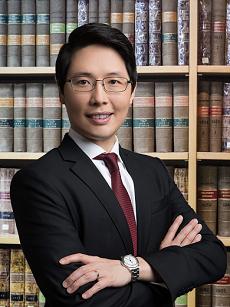