In 25 years as a public prosecutor in Hong Kong John appeared in all types of criminal cases, including trials at all levels and appeals to the Court of First Instance [Magistracy Appeals], the Court of Appeal, the Privy Council [pre-July 1997] and the Court of Final Appeal.

As Deputy Director of Public Prosecutions between 2000 and 2009, he handled many of the more difficult and complex criminal cases, provided comprehensive legal advice where necessary, and then, at various times, represented the HKSAR or the Secretary for Justice in proceedings before all the criminal courts.

Whilst he has handled the most serious of criminal cases [both as prosecutor and legal advisor], including murder, manslaughter, rape, and major drug trafficking, he has a particular interest in white collar crime, money laundering and cases involving corruption.

Since entering into private practice in January 2010, John has appeared for the defence in cases in the Magistrates Court, the District Court and the Court of First Instance, the Court of Appeal, and the Court of Final Appeal, where he has represented defendants in trials, pleas in mitigation, applications for bail and appeals against both conviction and sentence.

In 2017, John prosecuted Rurik Jutting who was convicted of brutal mutilation murders of  two prostitutes. He unsuccessfully ran a defence of diminished responsibility, and his application for leave to appeal to the Court of Final Appeal was refused.

In 2018, John successfully defended a client charged with indecent assault, providing evidence for the first time in Hong Kong, in support of a defence of sexsomnia, a rare medical condition.

In 2020, John prosecuted Barry Cheung, a businessman, former Executive Councillor and a close associate of a former Chief Executive, for fraud on the Securities and Futures Commission. Cheung was convicted and sentenced to 4 years imprisonment.

John has also provided comprehensive legal opinions in both civil and criminal matters. He has also appeared in several civil cases, including the trial and appeal in a defamation case [concerning allegations of defamation on the internet] and an application to remove an arbitrator for misconduct.

Since 1997, John has attended a number of international conferences at which he has presented various papers relating to topics as diverse as fraud, corruption and money laundering, protecting the financial market, domestic violence, the Hong Kong ‘Constitution’ and common law criminal procedure.

Conferences and Symposia at which John has presented papers 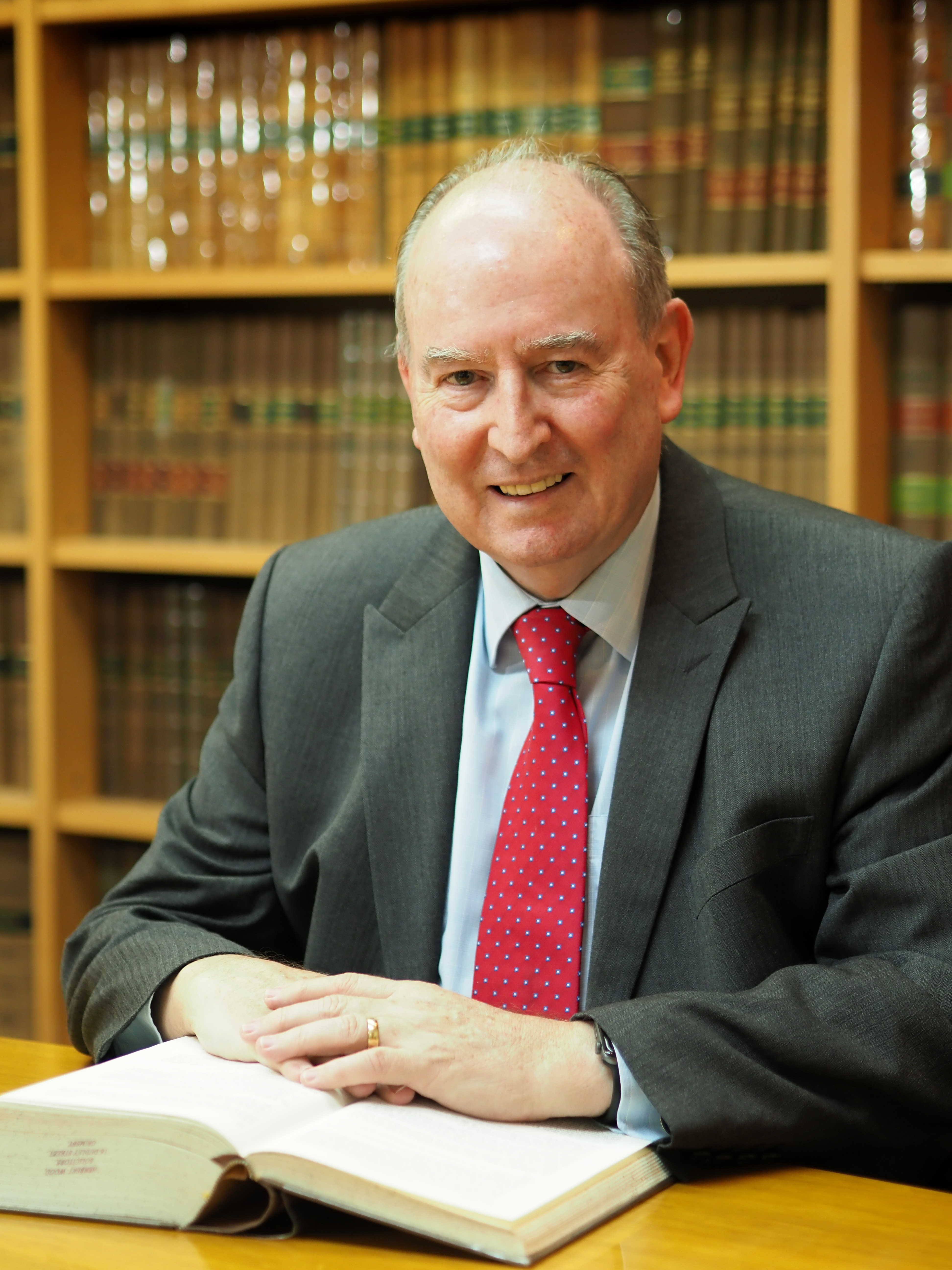 In the July 2008 Honours List, John was awarded the Bronze Bauhinia Star [BBS] for services to Hong Kong as a prosecutor for over 20 years, particularly in the area of victims’ rights.