John Wright has been a member of Pacific Chambers since its founding in 1990. His practice is exclusively civil.

He also practiced criminal law until 1998, defending and prosecuting on fiat in many high profile cases. He appeared in trials, always without a leader, for murder, manslaughter, robbery, dangerous drugs, theft, blackmail, sexual offences, traffic offences, import / export, breach of statutory regulations, commercial crimes and many others. 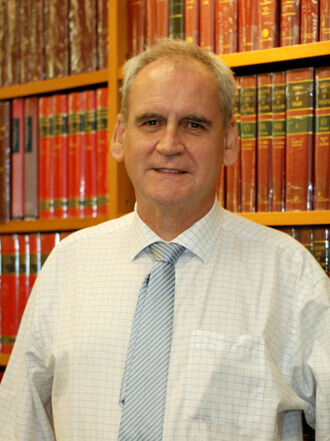