Andrew has practised as a barrister for over thirty years. After leaving school early and working in industry in the English Midlands Andrew qualified to study law at LSE. After that he worked in a law centre and as a teacher. He then studied at the council of legal education to qualify as a barrister. His barrister's pupillage was in the areas of employment law and personal injury, including medical negligence. In his early years of practice (1983 to 1986) he practised in those areas. But, soon developed an interest in criminal law. Since then he has mainly practiced in criminal law. But, has also appeared in professional disciplinary tribunals and other civil matters.

Arguably Andrew is one of the most experienced criminal barristers in Hong Kong. He was for some years a contributor to the Hong Kong Archbold, responsible for the sections on Disclosure, Legal Professional Privilege and Public Interest Immunity. Over twenty eight years he has appeared in hundreds of Magistrate and District Court cases involving a wide variety of offences and legal and factual issues, including many commercial fraud, money laundering and corruption cases. Also, cases involving perjury and conspiracy/attempting to pervert the course of justice. 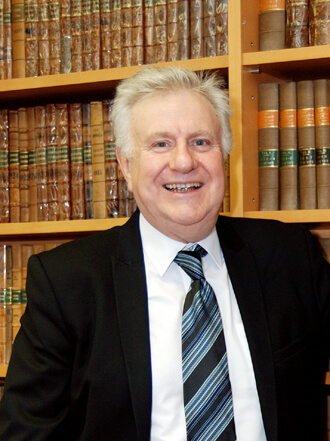